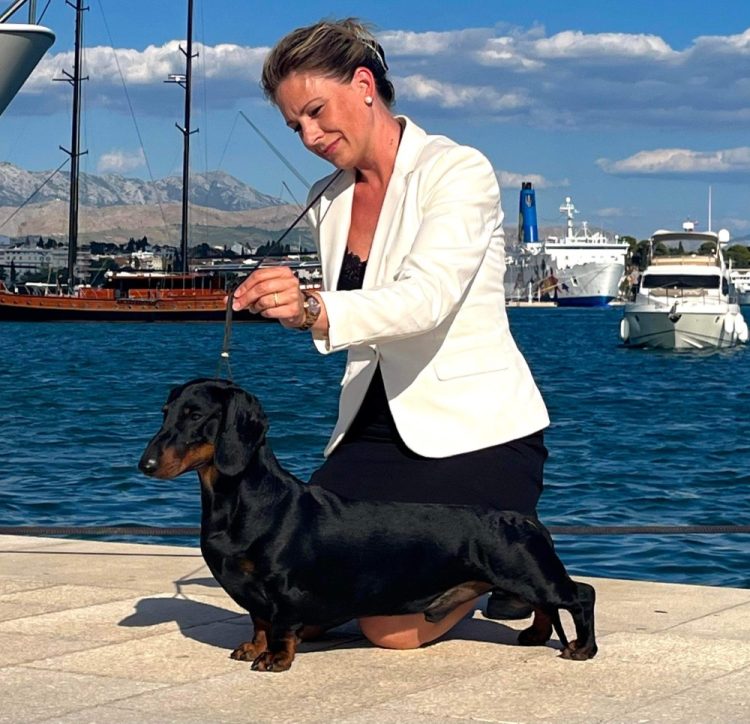 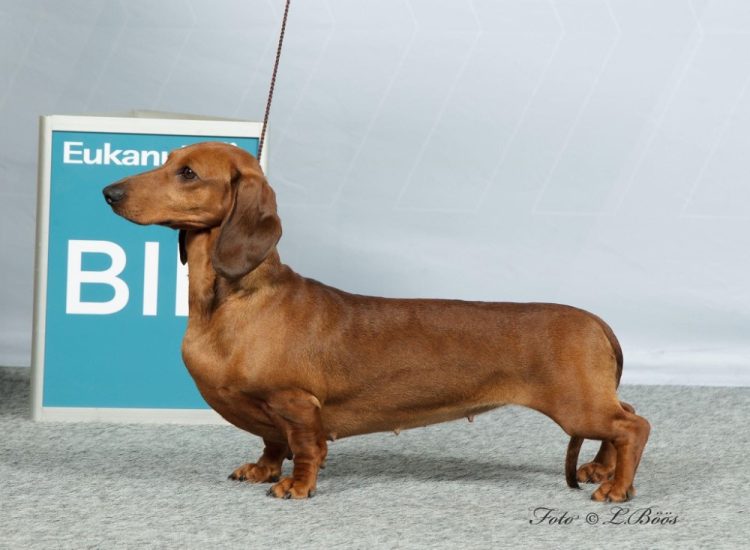 We are planning a new litter December/January.

We are not planning any new litters for the time being.

We are expecting a litter. The parents are NUCH NVCH Skovard’s Flashdance and Skovard’s Bow Tie. Puppies will be born first week of January

8 puppies were born on the 9th of December. 6 males and 2 females.

We are expecting a new litter on December 9th. The parents are After Midnight V D Mibafs Hoeve and Impuls Nimrod (Skovard’s Rosemary and Canearisto Jerrylee – Lewis).

Sofia and Yo Yo had puppies on Christmas eve, 3 males and 2 females, all red. 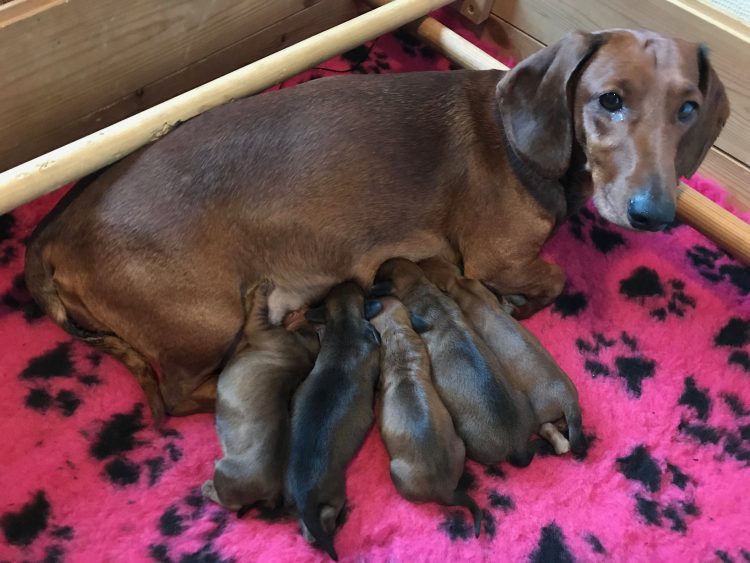 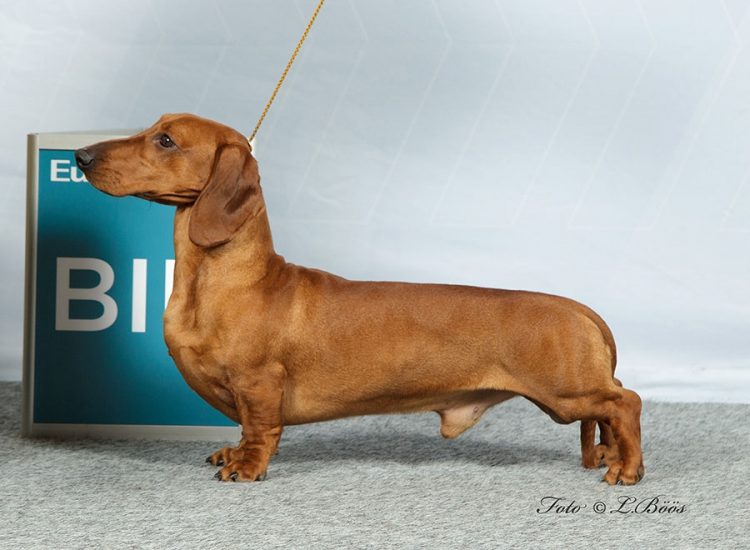 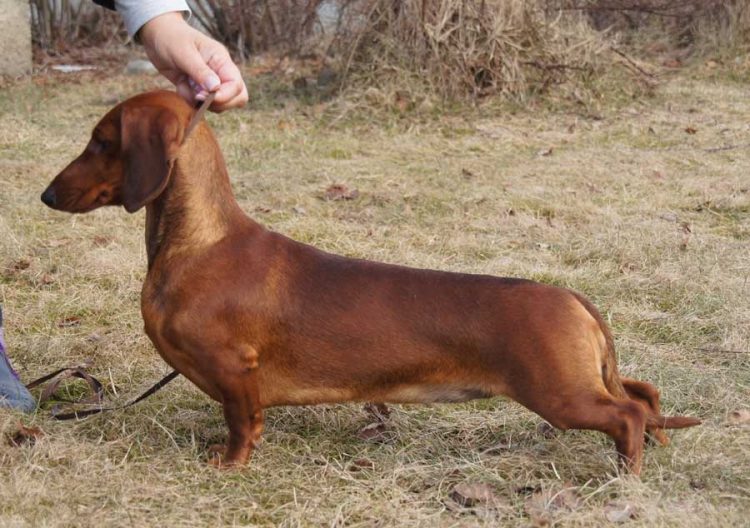 Sofia had puppies on February 25th: 2 red females, 1 black/tan male, 1 red male and 1 chocolate male. There is a male available for an outdoors-loving family.